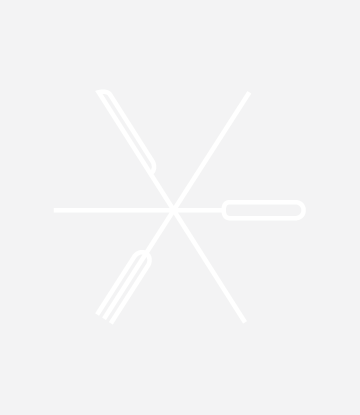 Wildlife and hunting groups object to Arby’s Fall 2017 promotion of venison sandwiches, arguing that the selling of game animals for food is reminiscent  of the U.S.’s dark history of selling wild game to the point of extinction. Arby’s disagrees with the conservationists’ premise, arguing that it’s illegal to sell such large amounts of wild game in the United States and that instead of slaughtering wild animals, the company is procuring venison meat from commercial game ranches in New Zealand. If customer preferences are any indication of the way the argument is going, Arby’s sold out of venison sandwiches in many locations in just one day.

Listen to the podcast.