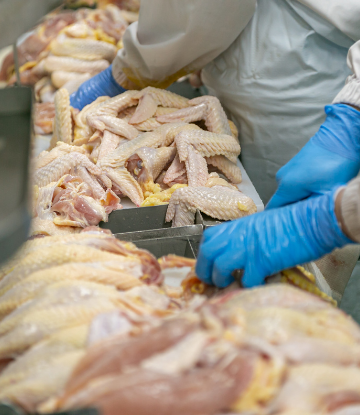 The proposed deal is the second big chicken transaction to be announced in a week. Sanderson Farms Inc., the third-largest U.S. chicken processor by volume announced a $4.5 billion deal to sell itself to Cargill Inc. and Continental Grain Co., which run their own chicken businesses. Read the latest here.