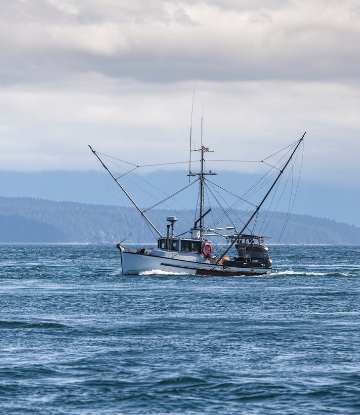 U.S. Customs and Border Protection has stirred up a storm in the Alaska pollock fishery by issuing Jones Act penalty notices totaling about S350 million. According to a lawsuit filed by an affiliate of catcher-processor giant American Seafoods Company (ASC), the fines could raise the price of pollock and even lead to shortages in the eastern U.S., the region affected by the enforcement action. Read more here.